Curry was driving a black Porsche on Friday when the driver of a Lexus lost control and struck his car.
California Highway Patrol Officer, Herman Baza said Curry stopped in the center median and as he waited for officers to arrive, another sedan lost control and rear-ended his Porsche. 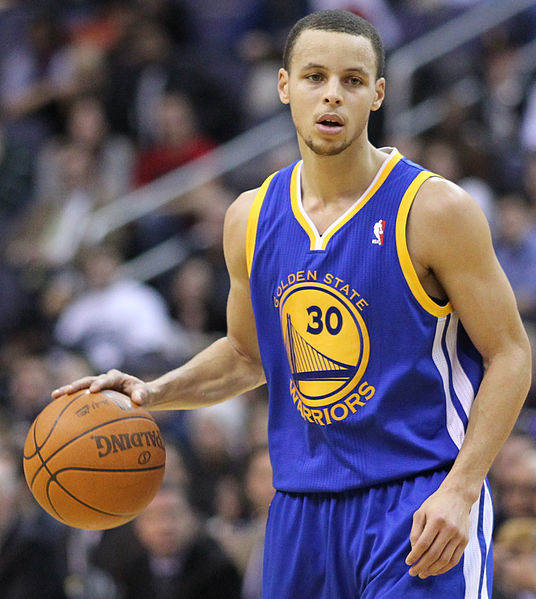 Baza said no one was injured or arrested and that rain was a factor in the crash.

The two-time MVP is out with a strained left groin that’s scheduled to be re-evaluated Saturday.

This site uses Akismet to reduce spam. Learn how your comment data is processed.

Deby out, Deby in As Mahatma Replaces Late Father Idris In Chad

At Least Four Killed In Attack on Chinese Consulate in Pakistan

Copyright 2018. Boom Radio. We got Rights too you know?